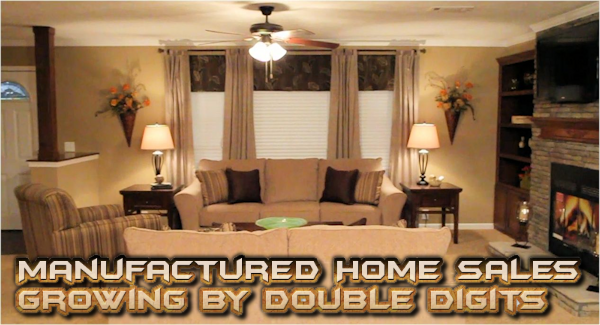 Washington, D.C., July 7, 2016 – The Manufactured Housing Association for Regulatory Reform (MHARR) reports that according to official statistics compiled on behalf of the U.S. Department of Housing and Urban Development (HUD), manufactured home industry production grew again during May 2016.

A deeper look at the official industry statistics shows that the top ten shipment states from the beginning of the industry production rebound in August 2011 through May 2016 — with cumulative, monthly, current year (2016) and prior year (2015) shipments per category as indicated — are:

The top ten states have held steady in their national ranking.

Manufactured homes today represent a range of homes from single-sectional, multi-sectional (aka ‘double wides’), multi-level (eg: Cape Cod style, homes over basements) and other homes that are built in an indoor, controlled environment and then are transported and installed permenantly at the home owners desired location.  Manufactured homes are built to strict federal construction and safety standards, regulated by the Department of Housing and Urban Development (HUD).  The U.S. Census Bureau reports that manufactured homes are about half the price of similar conventional housing.  ##

(Editor’s Note: to learn more about modern manufactured homes, check out videos and other articles here on MHLivingNews.  For a historic perspective of the evolution from trailers, to mobile homes to contemporary manufactured homes, see the video here.)